On June 28, 1991, the first lesbian, gay, bisexual and transgender (LGBT) organization with systematized demands, an aggressive and coherent cultural and political discourse and impact, as they have shown over the years of hard work, was born.

This organization called itself the Homosexual Movement of Liberation (Movilh) and was mainly formed by individuals from different social and educational strata. Some of its early members had worked intensively between 1973 and 1990 to restore democracy in Chile.

Due to a lack of headquarters of their own, the founders of Movilh, among which include Rolando Jiménez, Marcos Ruiz, Jorge Guzmán, Víctor Albornoz and Juan Cabrera, established the first general direction of the LGBT movement in meetings held at the Chilean Corporation for AIDS Prevention offices and, later also at the offices of what had been the left wing party Participación Democrática de Izquierda.

In the midst of a political, social and cultural context in democratic transition and the restoration of the social movements that had been disintegrated during the dictatorship, Movilh got their own headquarters and defined several objectives that to this day remain. The objectives were, among others: making visible the reality of the lesbian, gay, bisexual, transgender and transsexual (LGBT) people in public and private spaces, designing legal, legislative, cultural, social and economical actions destined to eradicate the violation of the human rights of the sexual minorities, establishing contacts with political, social and academic leaders, and participating in several debate forums.

In the second half of the 90s, other LGBT groups were born. Founders of Movilh had created some of them and the organization in turn had added the word “integration” to its name, leaving it to be the Homosexual Movement of Integration and Liberation (Movilh).

Although Movilh was a known movement in various forums in the 90s, it wasn’t until the year 2000 that the organization began to reach a major public and private presence, a greater influence and position in many areas of society, and the obtaining of all the major achievements that has made the it the best known LGBT organization in the country. It also got a wider program for the defence and promotion of social equality for the sexual minorities.

Movilh still preserves the central principles and objectives that were created in 1991.

More complete details about Movilh’s history can be found in the annual reports on human rights for the sexual diversities in Chile (Informes Anuales de Derechos Humanos de la Diversidad Sexual en Chile) published in the Library on this web page. 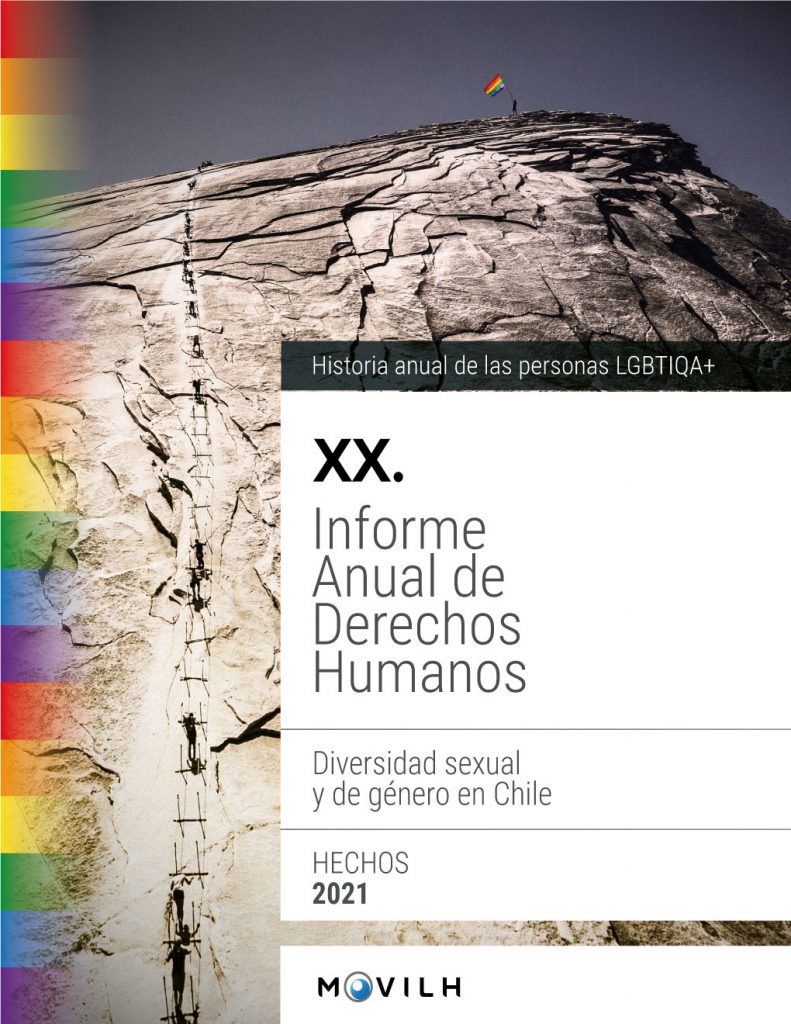 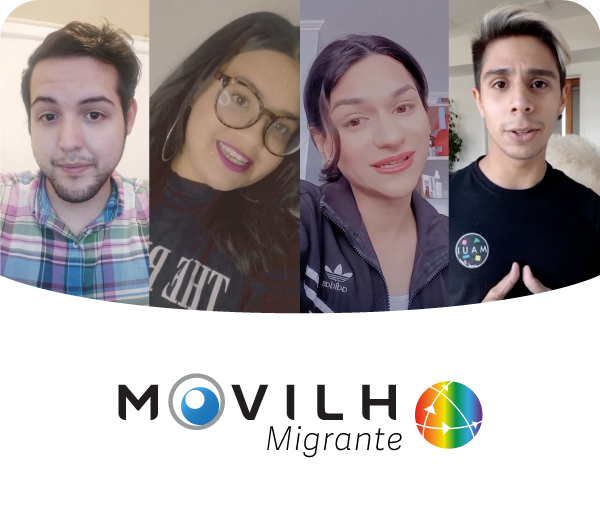