1.- History of the Annual Report of the Human Rights of the Sexual Diversity in Chile.

In these reports you find qualitative and quantitative data regarding the discrimination affecting lesbians, gays, bisexuals, transsexuals and transgenders (LGBT) in Chile, as well as a record of legislative, social, political and cultural challenges and achievements that every year benefits the human rights of this sector of the population.

It also explains and analyzes all studies and surveys made by corporations, foundations, universities and consultants regarding sexual diversity and rights. The human rights reports have become the most consulted texts about sexual diversity in Chile, while achieving a rigorous academia which is considered one of the primary tools to spread knowledge about homophobia and transphobia on a national and international level. In fact, thanks to these reports the United Nations have called the attention of the Chilean state to make it acknowledge the dominating discrimination that exists within the country.

The reports of human rights also provides information about the history of sexual diversity in Chile since 2002 until today.

2.- Discrimination and sexual diversity in Chile.

The survey addresses the perception that lesbians, gays, bisexuals and transsexuals (LGBT) have of the discrimination, the type of abuses they have suffered, as well as the levels of adhesion to demands for legal equality. It also explores the quantity of LGBT persons that have children and that practice any kind of religion, amongst other themes. The study was applied by Fundación Progresa and Movilh. Survey 2011

In the second report, that of 2004, the most important advances achieved after the reopening of the case are explained, considered by the sexual minorities as one of the most emblematic material dealing with human rights.

The third report of 2010 tells the results of the closing of the process, that after a 17 years struggle, launched by Movilh, could explain the truth of the burning, clarifying causes and pointing ouf the responsible for the catastrophe.

4.- Homophobia and transphobia in the scholar system

These studies search to investigate the what kind of knowledge, prejudices a levels of discrimination can be found in school against gays, lesbians, bisexuals and transsexuals.

The study of 2008, the first on of its kind carried out in Chile, is based on surveys on focused groups made by Movilh for students, tachers, career advisers, principals and other representatives. The second investigation, made in 2012, was made by Movilh-Joven.

5.– “Educating the Diversity, the Sexual Orientation and Gender Identity in School”.

In this text, found in two versions (2009 and 2010) clarifies concepts about orientaion, gender identiti, discrimination a human rights, as well as re-telling the historic and scientific progress about the sexual diversion, along with other themes. It also provides tools and recommendations for learning more about these themes in school. The manual has been distributed to more than 500 educational establishments in Chile.

The proposal “Asesorías y atención médica a personas transexuales en Chile” was elaborated in 2007 by Movilh and serves to recognise the reality of those that have an other gender identity in our country. The proposal derives from historical advances in politics and health for the transsexual population. More information can be found in the Report of the Human Rights of the Sexual Diversity 10.

7.- Report from the ONU on Movilh

Through a rigorous investigation; which included interviews with authorities and social heterosexual organizations and LGBT; the United Nations Development Program (PNUD) claimed that Movilh is the most important and characteristic institution for sexual minorities in Chile, because its curriculum contains most relevant achievments in this social sector.

In the text it also says that Movilh is a “buena parte responsable” in the positive ways that it has been bringing up the debate about the homosexuality and the transsexualism in Chile. Word version:

8.- AIDS and homosexuals in Chile:

This investigation from 2003 contains the first survey dedicated to Chilean homosexuals to find out about their knowledge regarding the prevention of HIV/AIDS and the evaluation that they themselves do regarding public and private campaigns destined to reduce the impact of the virus.

The study contains a new and innovative proposal on communicative prevention, which worked as a guideline for the Ministry of Health when they developed the campaigns that followed the investigation.

The text is a short documentation on the campaigns against the sexual minorities, which was led by neo-Nazi groups through the Internet until 2002. Along with other data later collected by Movilh and that was presented as a lawsuit, the report contributed to the court deciding to, for the first time, study the neo-Nazi violence under the category of illicit association in 2006.

This diagnosis on the reality of young people between the ages 15-24 in the Lo Prado commune has as purpose systematizing and analyzing key data and facts that will make it possible to later realize an investigation on the behavior and the perception of sexuality.

The High Commissioner for Human Rights carried out a study on “Discriminatory laws and practices and acts of violence against individuals based on their sexual orientation and gender identity” in the world. The study emerged after a request from a resolution from the United Nations Human Rights Council.

You can find more information and background in the tenth Annual Report on Human Rights for the Sexual Diversities in Chile.

In 2009 the State of Chile handed in its Universal Periodic Review (UPR) to the United Nation Human Rights Council. In that regard, and after background information provided by Movilh, Chile got a series of recommendations and demands on how to effectively guarantee the human rights for the lesbian, gay, bisexual and transsexual individuals, and the State committed itself to implement them. This alternative report to the UPR, which is elaborated by Movilh and presented to the UN, reflects the degree of compliance with the agreements up until February 2012.

The text called “Sexual Orientation, Gender identity and Gender Expression: Key Terms and Standards” from the Inter-American Commission on Human Rights (IACHR), defines the concepts described in relation to the international justice system. The IACHR launched the document in 2012, after it being recommended by the Organization of American States.

This document from the Office of the High Commissioner for Human Rights, launched in 2012, analyses the genesis and the scope of the legal right guaranteed to the sexual minorities on an international level. The text is only available in English. 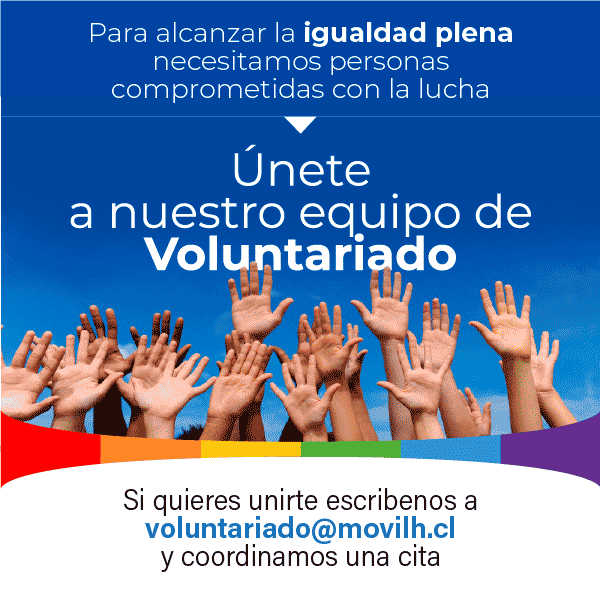 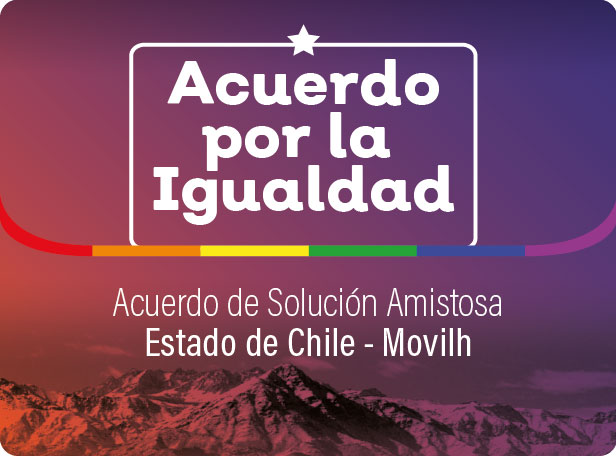 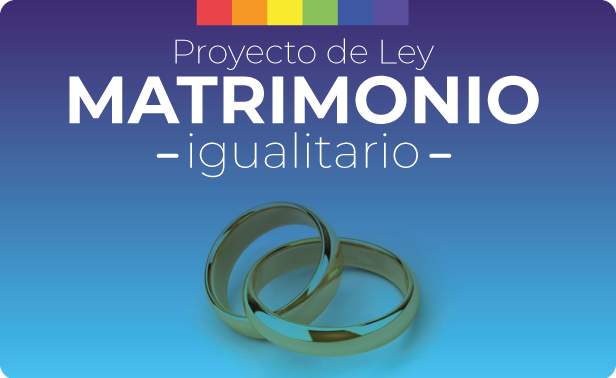